The innovation center will be created on the Russky island 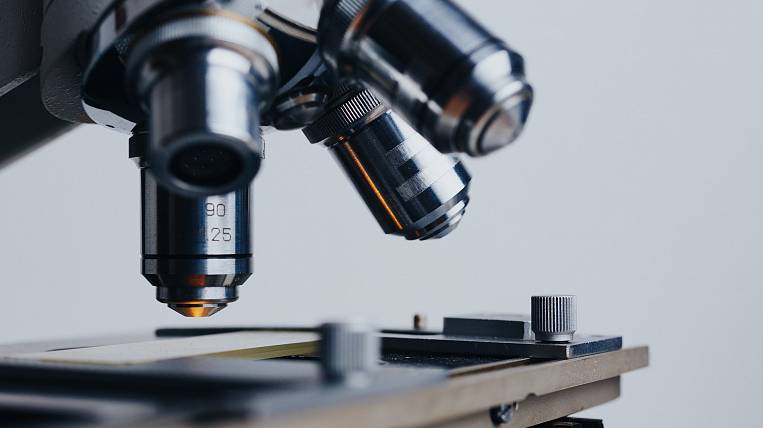 Prime Minister Mikhail Mishustin signed a decree on the creation of an innovative science and technology center (INTC) on Russky Island in Vladivostok. It will open on the basis of the Far Eastern Federal University.

As noted on the website of the Russian government, the Russian ITC will become a platform uniting students, scientists and entrepreneurs. Such cooperation will make it possible to create educational programs that meet the needs of employers and the labor market, attract money to create innovative projects.

They plan to attract talented scientists and entrepreneurs from all over Russia and from abroad to work in the center. Among the priority areas of research are work in the field of studying the World Ocean, biotechnology, infocommunications. The center will work on creating digital platforms, testing new developments, launching pilot projects and bringing them to market.

245 hectares of land on the Russky Island will be transferred to the INTC property. Several new buildings and business sites will be built there. It is planned to allocate budget funding for the development of the center.